JOIN US IN MAKING PRESSURE.

The climate crisis is here and now. The politicy has ignored us for too long and there no time left for excuses and delays. This is an emergency – together we go on the streets and into the civil disobedience.  Are you coming?

Whether as a helper, speaker, participant or just drop by.

Show your support as a private person or public figure!

We are live 🔴🎥 Livestream-Links are here.

To all those affected, all climate activists, dear committed friends, dear all those who do not stand idly by and watch the political „business as usual“, but have been active themselves for a long time or now want to take action. In August we have planned something big.

Together with thousands of people we want to stream into the center of Berlin on August 16th, set up tents, kitchens and peaceful barricades and occupy a square for days. In our occupation we observe our consensus of action.

We want to build the mass movement, which we see as the last chance to a create system change. For this we want to make millions of people in Germany, who so far still suppress the reality, feel the extent of the collapse and inspire them to join us. Let’s all build a real whirlwind until August – through self-determined actions and spreading the message. Now it’s Power to the People – until the pressure in autumn is huge!

The movement(s) need you!

During the pandemic many groups have tried out new concepts, but we all miss the personal interaction and people on the streets. In the meantime many teams are extremely understaffed and the situation is more dramatical than ever. Have a look at the RiseUp Groups and find yourself a place! 🌱💚 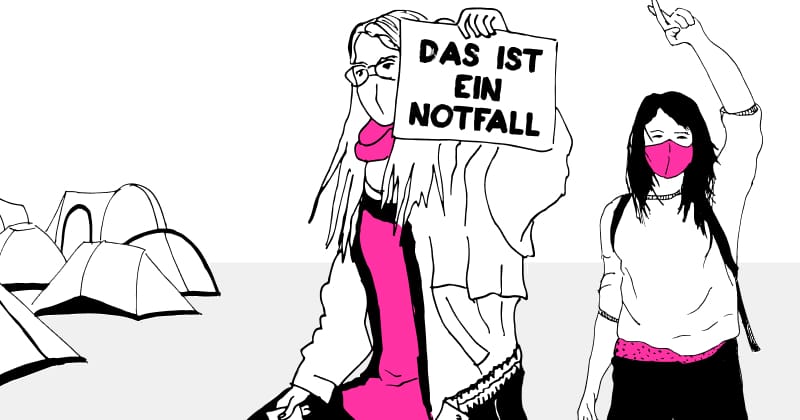 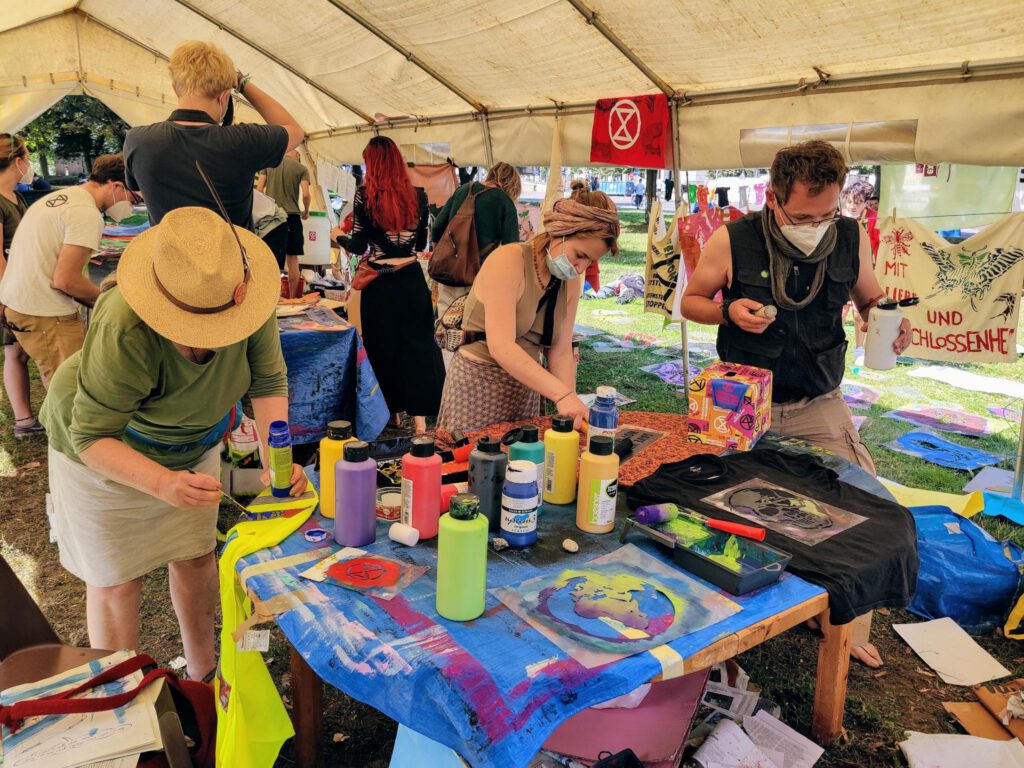 Festival #2 – The week will be colourful

The art tent continues to be the magnet. Everybody is active here. With this amout of inspiration and tools the choice is hard – so better create two flags! 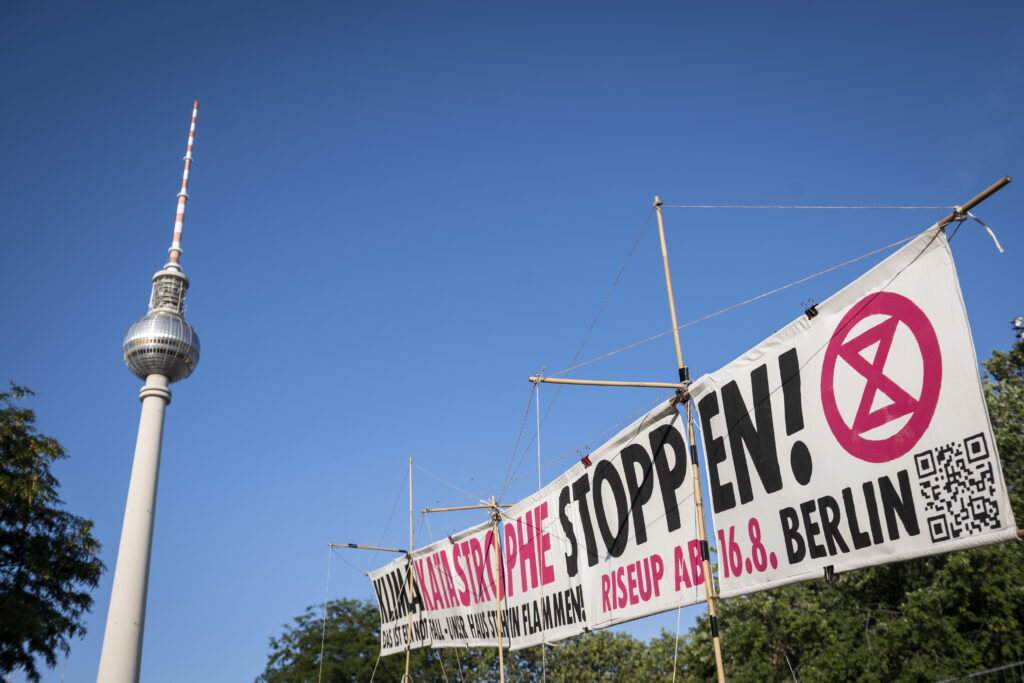 The first tents are built, the music is playing. From the bypassing Hemp parade some people are coming over and excitedly stamp  T-Shirts at the art tent.

The consenus of action is ready and is together with our demands the basis for participating in the August RiseUp.

Almost all working groups still have short works to be done – the areas are so manifold that everybody should find something. Have a look on the contribution page.

For the RiseUp action there will be a livestream 🔴🎥 .

THE RISEUP IS FOR EVERYONE

Over 50 groups are participating in the August RiseUp or have shown solidarity with the protests. Public figures and individuals can also signal their support via the open letter!

...and many more!
Zurück
Weiter

Together we stand up to the climate crisis!

How much power will come together when thousands of people peacefully occupy a square? With this form of action we want to try out new and unexpected ideas, with which we can put pressure on politics in a colorful and diverse way, as well as use the reactions of the state for our purposes.
From the occupation, we will also repeatedly engage in disobedient actions. In doing so, we are guided by our belief in a better world, determination and non-violence. For too long we have prevented ourselves from unleashing the strength of the climate justice movement.
We want to continue the struggle for justice that has been waged elsewhere for centuries. We stand in solidarity with other movements around the world. We want to step out of our individual comfort zones.
We want to shape a resilient culture of appreciation and model our vision of a vibrant future. In doing so, we clearly distance ourselves from right-wing ideas and maintain an anti-fascist, anti-racist and emancipatory attitude. We seek a worldwide exchange with all those who fight for climate justice, without ignoring the different perspectives, privileges and living conditions.

And what about Corona?

We assume that the pandemic and its stark social consequences will continue to accompany us closely in August. In the face of this challenge, we are developing a solidarity-based and well-considered Corona-concept. As we slide further into disaster, let’s also move into action in unprecedented pandemic times.